All of Wall Street’s major indexes declined in the first session back from Labor Day, reflecting a volatile pre-market for U.S. stock futures. The Dow Jones Industrial Average fell 450 points or 1.6%.

A measure of implied volatility known as the CBOE VIX spiked at the start of the holiday-shortened week. VIX rose more than 15% on Tuesday to 35.80 on a scale of 1-100, where 20 represents the historic average.

The major indexes fell between 1.8% and 3.3% last week amid signs that the historic tech bubble was beginning to pop. It remains to be seen whether the tech-driven slide is a correction or the beginning of a more protracted bear market. Watch the video below. 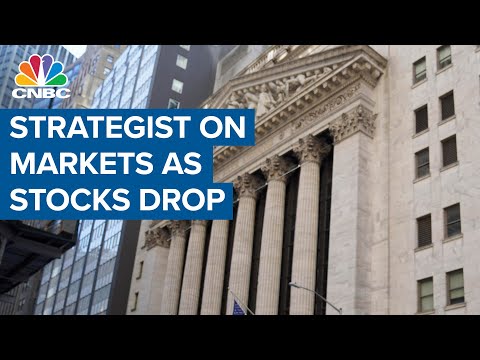 Mnuchin: Government Shutdown Will Be Avoided

Treasury Secretary Steven Mnuchin said Sunday that a deal to keep the government funded through the beginning of December would be finalized this week.

Mnuchin told reporters on Sunday (as per Reuters):

We’re going to move forward with a clean CR (continuing resolution), hopefully through the beginning of December… I hope by the end of the week we’ll have something firmed up.

While the funding agreement ensures that federal agencies won’t shut down on Sept. 30, progress on a Covid-19 stimulus plan remains stalled in Congress. Democrats and Republicans have failed to reach a new funding resolution that would aid Americans impacted by the shutdowns–even after President Trump signed executive orders on Covid-19 relief. Watch the video below. 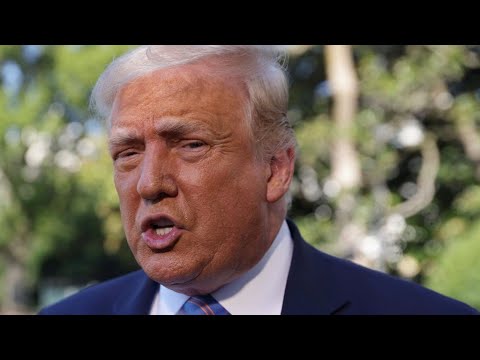 Pandemic-induced shutdowns have decimated the U.S. economy, though signs of progress have emerged in recent months. Employers added nearly 1.4 million workers to payrolls last month as the national unemployment rate dropped to 8.4%.

Samburaj Das edited this article for CCN.com. If you see a breach of our Code of Ethics or find a factual, spelling, or grammar error, please contact us.